Under the directives of the President of the UAE; and the leadership of Lieutenant General H.H. Sheikh Saif bin Zayed Al Nahyan, Deputy Prime Minister and Minister of Interior, National Ambulance was assigned in 2014 to deliver a frontline emergency ambulance service to the public in the Northern Emirates in line with the highest standards of excellence.

Through an advanced fleet of vehicles and a skilled clinical team, National Ambulance provides round-the-clock pre-hospital emergency medical care to the public across the emirates of Sharjah, Ajman, Ras Al Khaimah, Fujairah and Umm Al Quwain. The service is provided in line with standardised approved protocols and evidence-based best practices that ensure consistent international standards of care. The ambulance units are deployed at 60 different locations across the five emirates to provide immediate response, appropriate support on scene and transporting to hospitals’ emergency departments in the incidence of illness, injury, accidents, major incidents and public health crisis. The emergency calls are directly received from the public through the emergency ambulance 998 number and the NA 998 mobile application or through Police and Civil Defense Operations rooms.

As part of our commitment to deliver quality emergency care focused on the core value of saving lives and human health, we conduct regular audits and assessments of our operations and patient care at every point of the process from answering the call to delivery to the hospital and implement continuous development to ensure we steadily improve patient outcomes and meet the growing needs of the communities in which we operate. 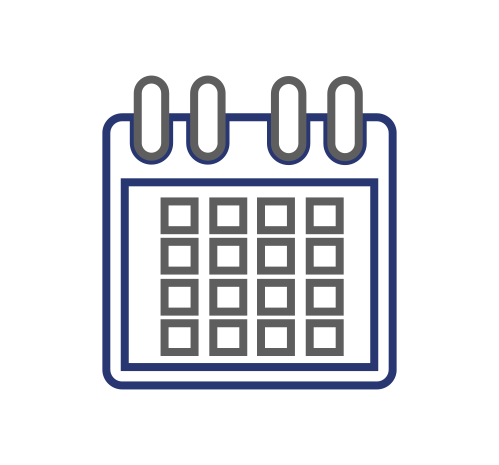 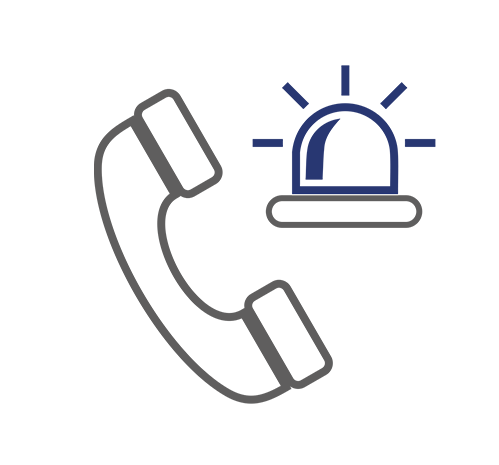 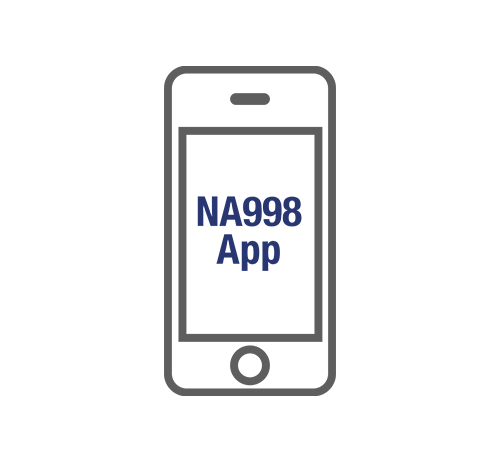 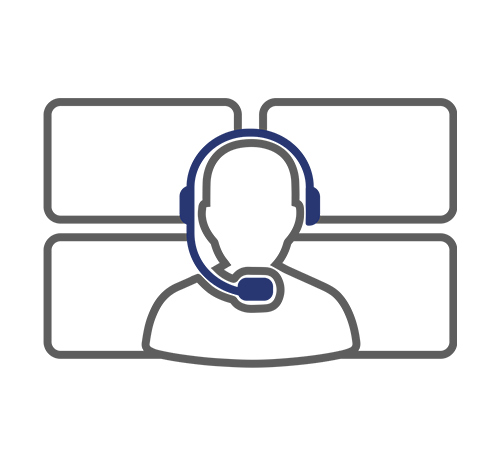 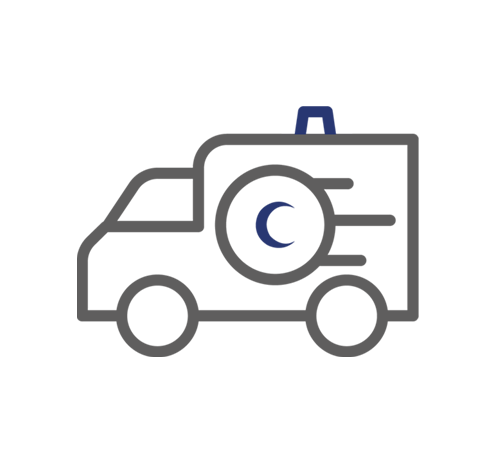 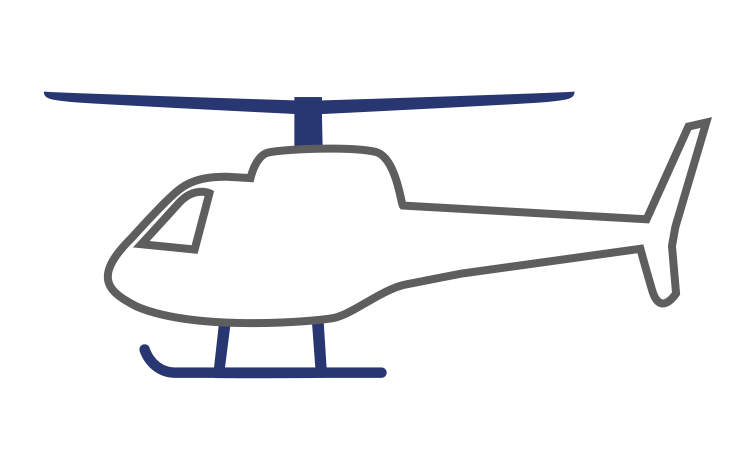 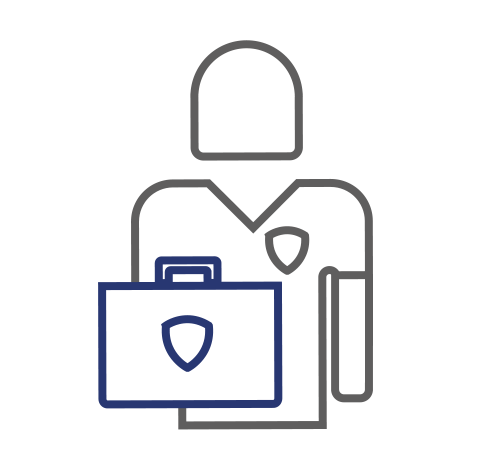 National Ambulance works in partnership with other emergency service providers across the country to support and protect the public during mass causality incidents and at times of crisis.

National Ambulance's role during federal and national emergency response is to closely coordinate with partners and provide immediate support by deploying the required numbers of ambulances and qualified emergency ambulance crews to provide patients and injured people with high standards of pre-hospital care and transport those in need to hospitals for further treatment.

As part of the national response plan, we regularly participate alongside other emergency service providers in mass casualty incident drills carried out in different parts of the Northern Emirates. These exercises are led and carried by the National Emergency Crisis and Disaster Management Authority (NCEMA) and the Ministry of Interior in the objective to raise national preparedness and enhance joint response capabilities.