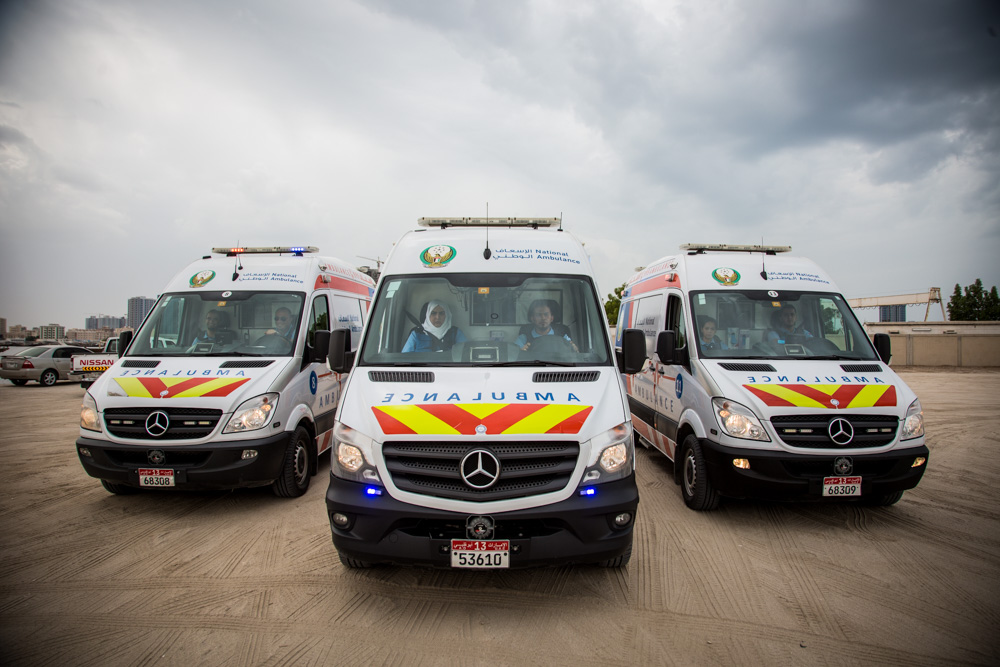 Abu Dhabi, 7 September 2016: National Ambulance has announced its plans to ensure it supports the community during the upcoming Eid Al Adha holiday. This includes additional shifts for its employees, extra ambulances on the road as well as the targeting of hot spots based on the use of data collected by the pre-hospital care provider in readiness to ensure public safety across the Northern Emirates.

Al Hajeri added: “From our experience we know that holiday periods provide a peak in the need for our services. Data we collect from our own operations and information received from Police and Civil Defense allow us to efficiently manage our resources and implement operational plans focusing on where we can most effectively serve the community. National Ambulance along with our partners in the emergency services, is well-placed to respond to this need at this time.”

Al Hajeri, whilst wishing everyone a happy Eid Al Adha holiday, also urged the public to be more careful on the roads, abide by the general advice for safe driving and be aware of safety procedures in shopping malls, beaches, mosques and other public places. He also warned people of the particular dangers of children playing with fireworks and firecrackers during Eid celebrations which often result in injuries.

As well as using the 998 emergency ambulance call number, people in the Northern Emirates can directly contact its Ambulance Communications Centre through the recently launched National Ambulance 998 App. at the touch of a button, people can request emergency ambulance. The request goes immediately to National Ambulance’s Communications Centre, where trained staff are able to respond and dispatch an ambulance directly to the scene through GPS tracking.  The App is available for IOS, Android, Windows and Blackberry and can be downloaded via Apple App Store, Google Play, BlackBerry World and Windows stores.