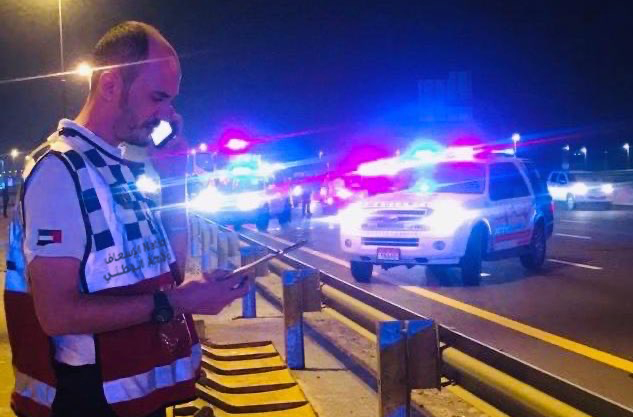 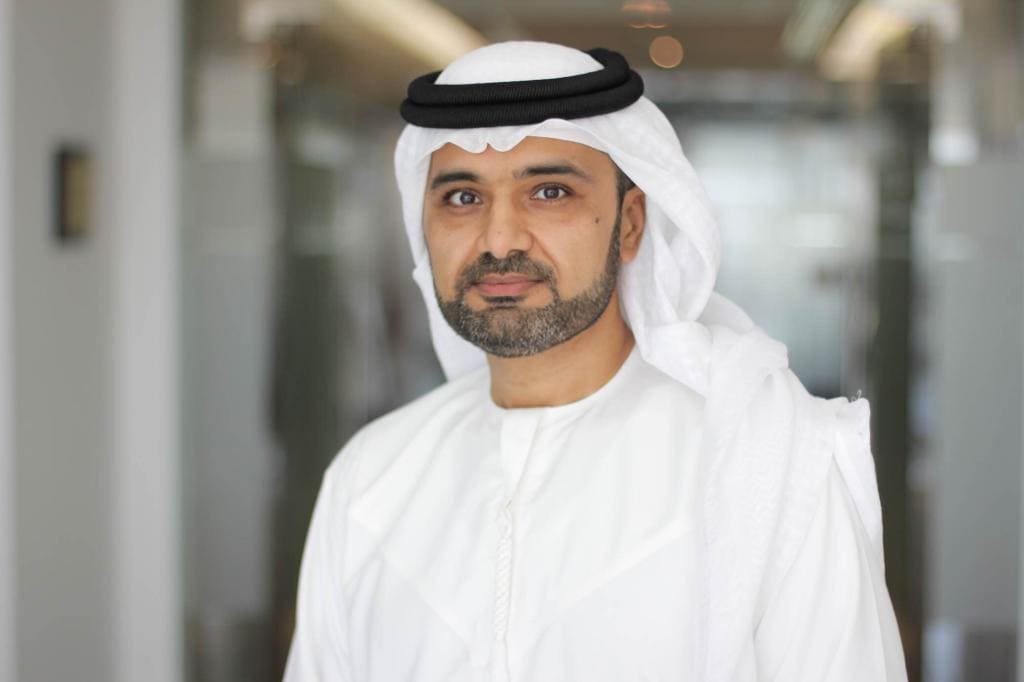 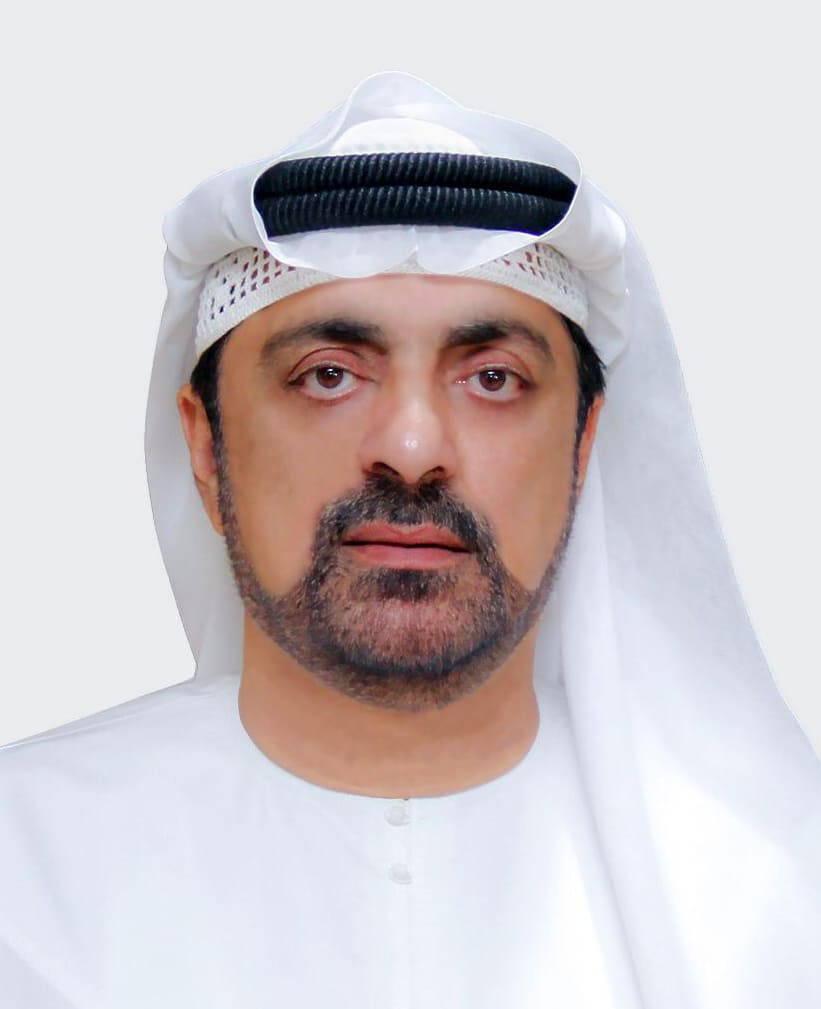 Sharjah, October 25 2019: On Wednesday evening, crews from National Ambulance along with Dubai Corporation for Ambulance Services (DCAS) responded to a mass casualty bus roll-over incident on Emirates Road towards Sharjah which resulted in 20 injuries, one of which was critical, four moderate and 15 minor.

Upon receiving the call, National Ambulance Communications Centre immediately dispatched six ambulances, one Incident Command vehicle and two First Responders to the scene. At the same time, support for more units was requested from Dubai Ambulance although the incident area fell within National Ambulance’s jurisdiction. Dubai Ambulance responded with 6 vehicles, including one mass casualty bus and an intensive care ambulance.

Ahmed Saleh Al Hajeri, Chief Executive Officer of National Ambulance, said:  The collaboration between National Ambulance and Dubai Ambulance on a joint emergency medical response to a major incident on this large scale made a difference in the efficiency and quality of the response. By working together, our teams showed the highest standards in serving patients in their hour of need. Our partnership highlights the ideals of the UAE in serving all our communities with excellence and quality care. Both services showed how they are ready to serve the people, working together for the greater good and I thank all those involved for their work and dedication.”

For his part,  H.E Khalifa Bin Dray, Executive Director of Dubai Ambulance Services, said: “The mass causality bus rollover incident and the resulting injuries required cooperation and coordination with our partner, National Ambulance, to provide them with the support needed and appropriate services in a timely manner. Activating the mechanism of responding to incidents taking place in areas that fall under the jurisdiction of each parties. The agreement focuses on efficient communication when requesting support when it comes to joint incidents taking place between Dubai and the Northern Emirates and the transfer of critical cases to the nearest hospitals. This time we activated 6 ambulance units, including the intensive care ambulance, the responder and MCI bus.”

The Major Incident Medical Management and Support Plan and interagency support in motor vehicle accidents that result in mass casualties was activated in line with the partnership agreement signed between the two sides earlier this year to respond to the major incidents resulting in multiple injuries. Under the agreement, the parties work together to respond and support each other on incidents between the areas of jurisdiction of both parties (Dubai and Northern Emirates areas) and the transfer of emergency and critical cases to the nearest hospitals regardless of geographical areas with the objective of enhancing the safety and security of the community and saving the largest number of lives.