‘Every Second Counts’ is National Ambulance’s Call to the Community 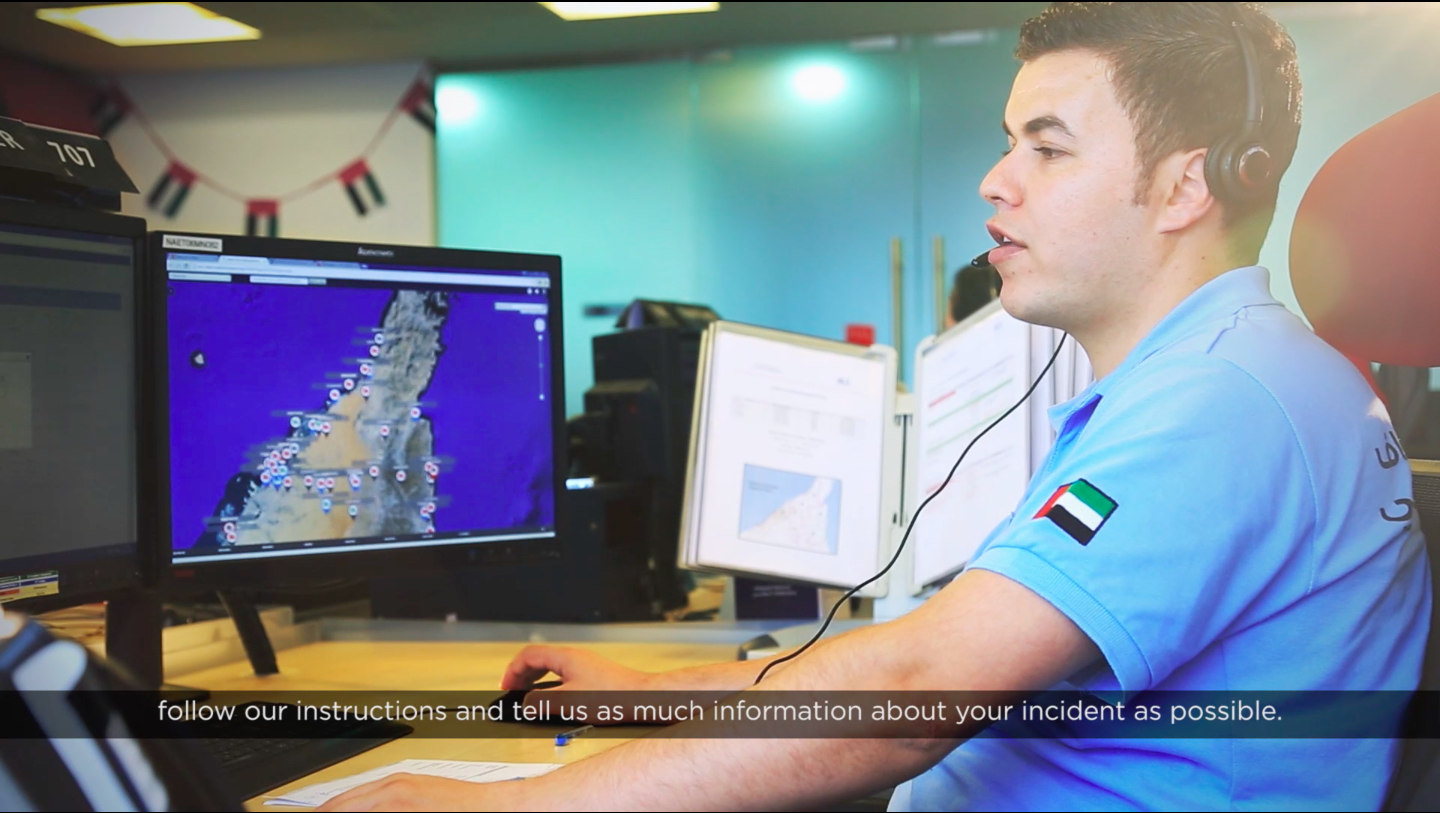 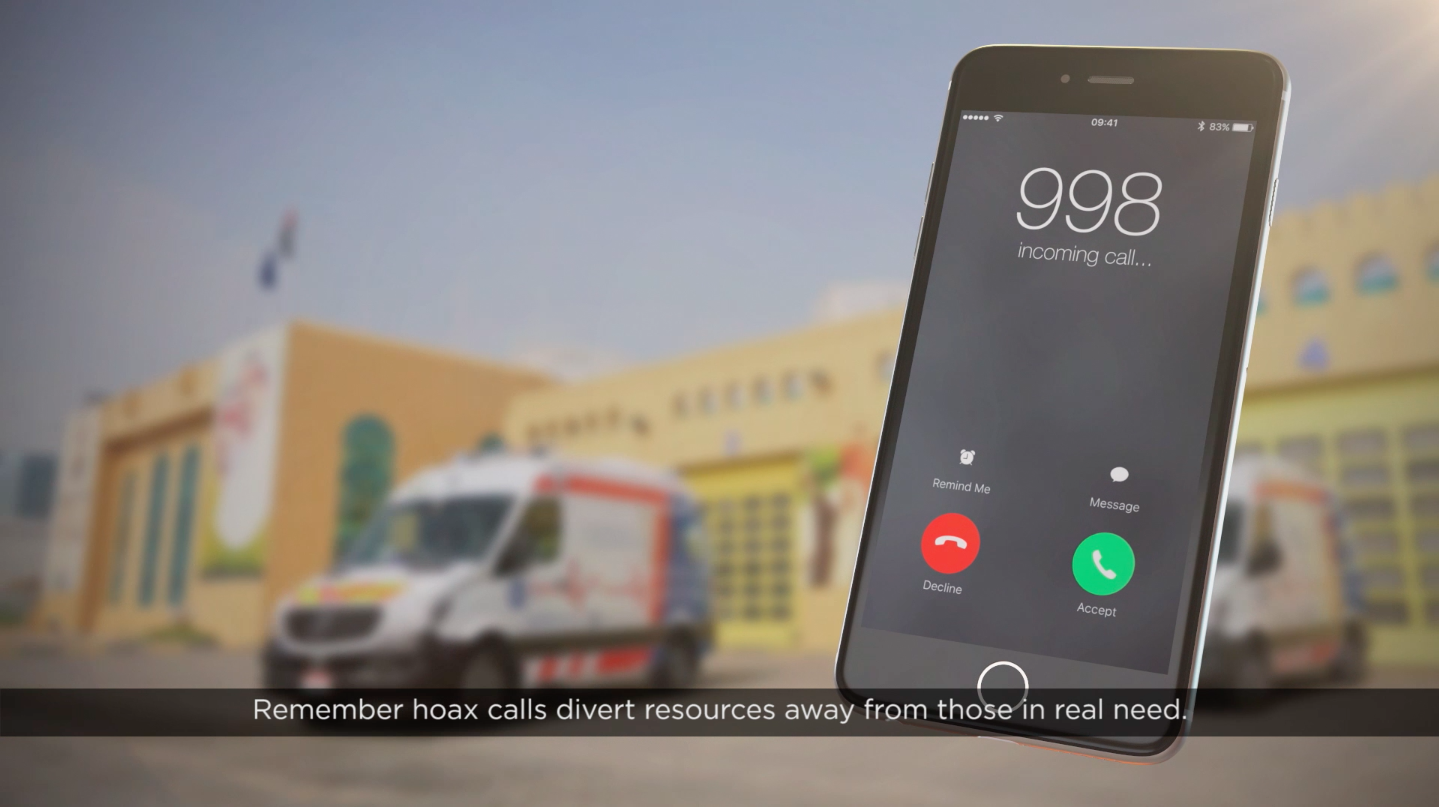 Abu Dhabi, 22 October 2016: National Ambulance today released the second video under its ‘Ready and Responsible’ campaign to raise public awareness about the most effective way to use the emergency ambulance service. ‘Every Second Counts’ follows the success of the first video about how motorists can share the road with ambulances.

The second video focuses on the responsible use of the 998 emergency ambulance number and contains practical tips to follow when contacting the number in an emergency situation, helping National Ambulance direct its resources where they are needed most. The tips for callers include: confirming their location; following instructions and giving detailed information about their incident; a reminder that hoax calls divert resources away from those in real need; and to always stay on the phone, and answer if 998 calls them back, even if their situation is resolved or if the call was made by mistake. This film can be seen here.

National Ambulance Deputy CEO, Ahmed Saleh Al Hajeri, said: "The first video has proved incredibly popular, especially on social media. The ‘Ready and Responsible’ campaign is designed to raise people’s awareness of how they can help us in critical emergency situations and I am very grateful to the community for their support. We take every call made to us very seriously and, when people are aware and prepared they too can assist in ensuring every second counts.”

The final video will be posted later this month while will also be shown before films at VOX Cinemas in November.

Al Hajeri added: “Every second counts, from the moment you dial 998, an ambulance is dispatched immediately to your location. By following the handy tips in all our campaign videos you can help us to direct our resources where they are needed most and save lives.”

As well as using the 998 emergency ambulance call number when encountering an emergency, people in the Northern Emirates can directly contact National Ambulance Communications Centre through the NA 998 App. At the touch of a button, people can request emergency ambulance, with the request going straight to National Ambulance’s Communications Centre. Trained staff are able to respond and dispatch an ambulance directly to the scene through GPS tracking. The App is available for IOS, Android, Windows and Blackberry and can be downloaded via Apple App Store, Google Play, BlackBerry World and Windows stores.