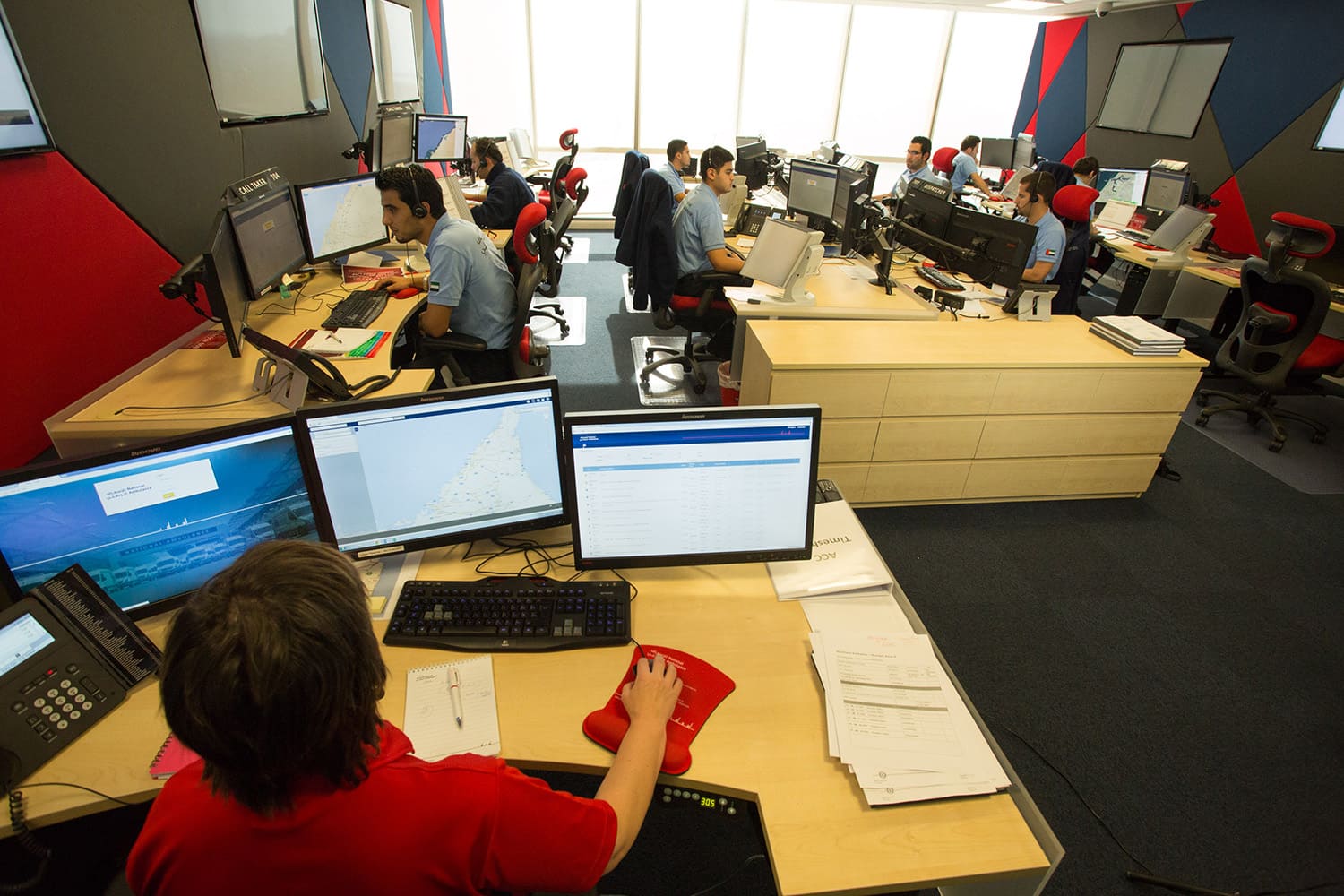 Abu Dhabi, 25 May 2015: On orders from His Highness Sheikh Saif bin Zayed Al Nahyan Deputy Prime Minister and Minister of the Interior, the Under Secretary Saif Abdullah Al Sha’far has directed the reactivation of the dedicated 998 emergency number for National Ambulance. From today all calls from the Northern Emirates will be directed to the National Ambulance Communications Centre, thus reducing the time it takes to activate an ambulance. The reactivation follows an extensive testing phase which took place over a period of three months overseen by the Ministry of Interior.

This step is in line with the UAE leadership’s commitment to provide the resources necessary in developing the ambulance system based upon international standards, and in doing so, provide the community with an efficient and quality emergency response service based on best practice.

Speaking about the initiative the Under Secretary, Saif Abdullah Al Sha’far said: “National Ambulance has demonstrated it has the ability, skillset and technology infrastructure to deliver this great responsibility. National Ambulance proved their capability during an extensive phase, which was overseen by a committee at the Ministry of the Interior, and we are confident that it will greatly benefit the community in the Northern Emirates.”

Citizens who call 998 from the Northern Emirates will now be able to speak directly to the National Ambulance Communications Centre.  Ambulances are dispatched according to the severity of the case in line with international standards for achieving best patient outcomes. Trained staff in the Communications Centre are able to provide first aid advice and clinical instructions to callers enabling them to carry out immediate, potentially lifesaving action. The staff are also bi-lingual and have experience in dealing with a wide range of incidents.

Ahmed Saleh Al Hajeri, Deputy CEO of National Ambulance said: “National Ambulance is honoured to have been given this great responsibility. Testing of the 998 number has proven that it will improve our efficiency in responding to emergency situations and, as a result enhance our delivery of first-class pre-hospital services to the community in the Northern Emirates.”

All calls to the Communication Centre are recorded for quality assurance and evaluation purposes, importantly all numbers are captured via the systems deployed to provide accurate call monitoring. Al Hajeri stressed that false or hoax calls to 998 have a significant impact on service responses times, potentially endangering lives, stating: “This is a valuable and precious resource provided by the government for all citizens and residents. Therefore, it is important that it is used for its intended purpose only. False calls can tie up operators and prevent our team arriving quickly to render assistance. All calls are recorded including the originating number. Misuse or abuse of the 998 number will be reported and corrective action instigated by the Ministry of the Interior.”