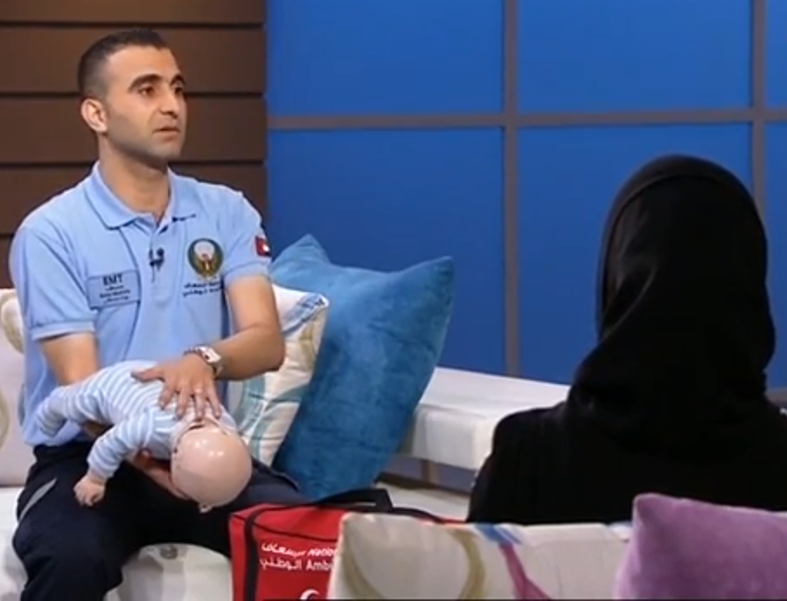 Abu Dhabi, 24 December 2017: National Ambulance has successfully renewed its accreditation from the American Heart Association (AHA), the world leading voluntary health organisation devoted to fighting cardiovascular disease. As a result, The National Ambulance Training Centre has been accredited until 2020 and maintains its position as the leading AHA Education Centre in the MENA region. National Ambulance was also recently recognised by AHA for its work in preemptive healthcare during the AHA MENA Summit in Dubai.

National Ambulance Deputy CEO, Ahmed Saleh Al Hajeri Deputy CEO, said: "At National Ambulance we are committed to delivering excellence in all that we do. In renewing our AHA accreditation we have achieved the highest standards of education and training, which is testament to the quality and professionalism of both our educators and emergency response teams. With cardiovascular diseases the leading cause of death in the UAE, responsible for about 30% of all deaths in the country (according to latest statistics), it is vital that we all understand the risk factors associated with both heart attacks and cardiac arrest and are prepared to identify the signs and take the appropriate actions.”

Al Hajeri also added that National Ambulance responded to 3690 cardiac related cases from the Northern Emirates in 2017 to date.