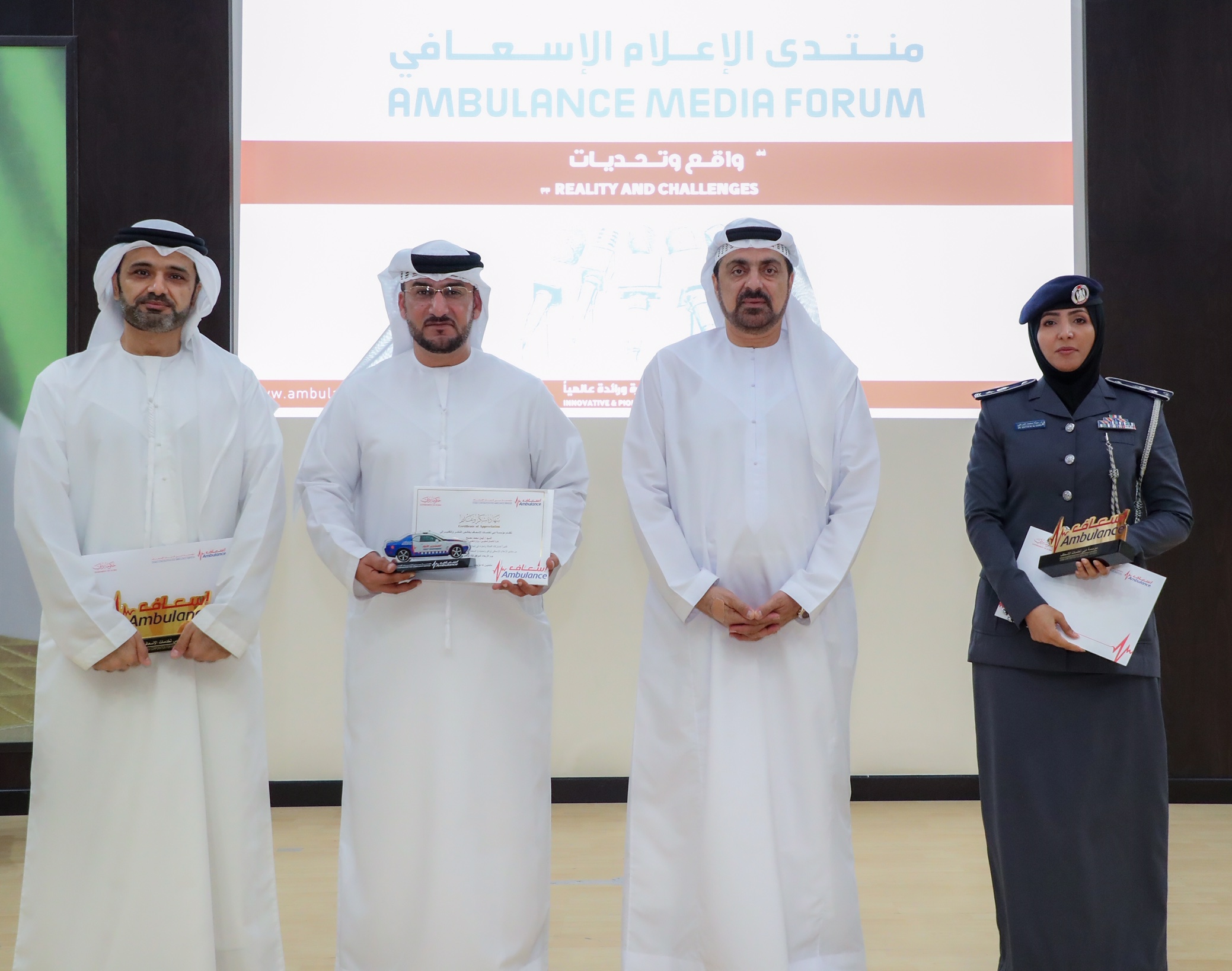 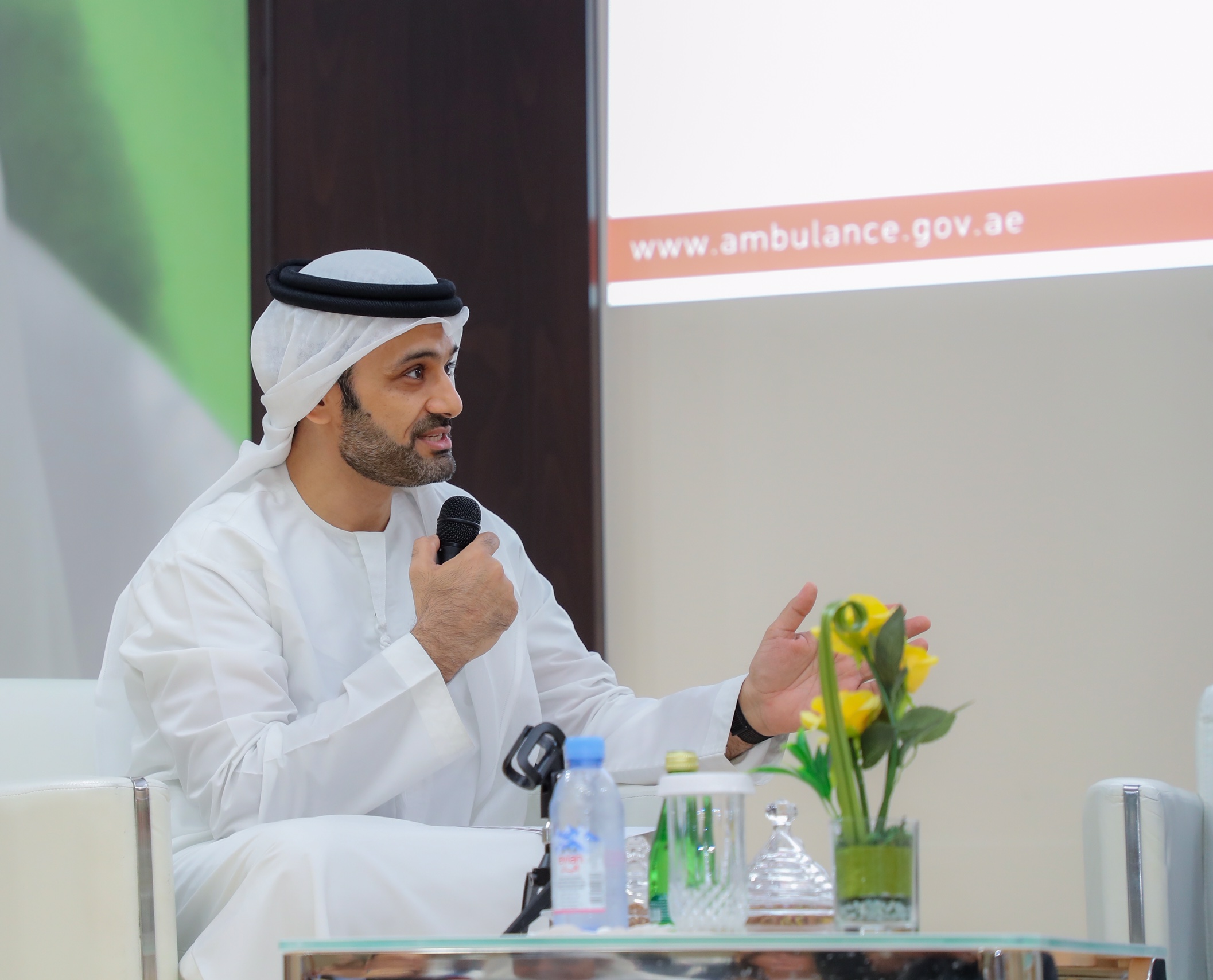 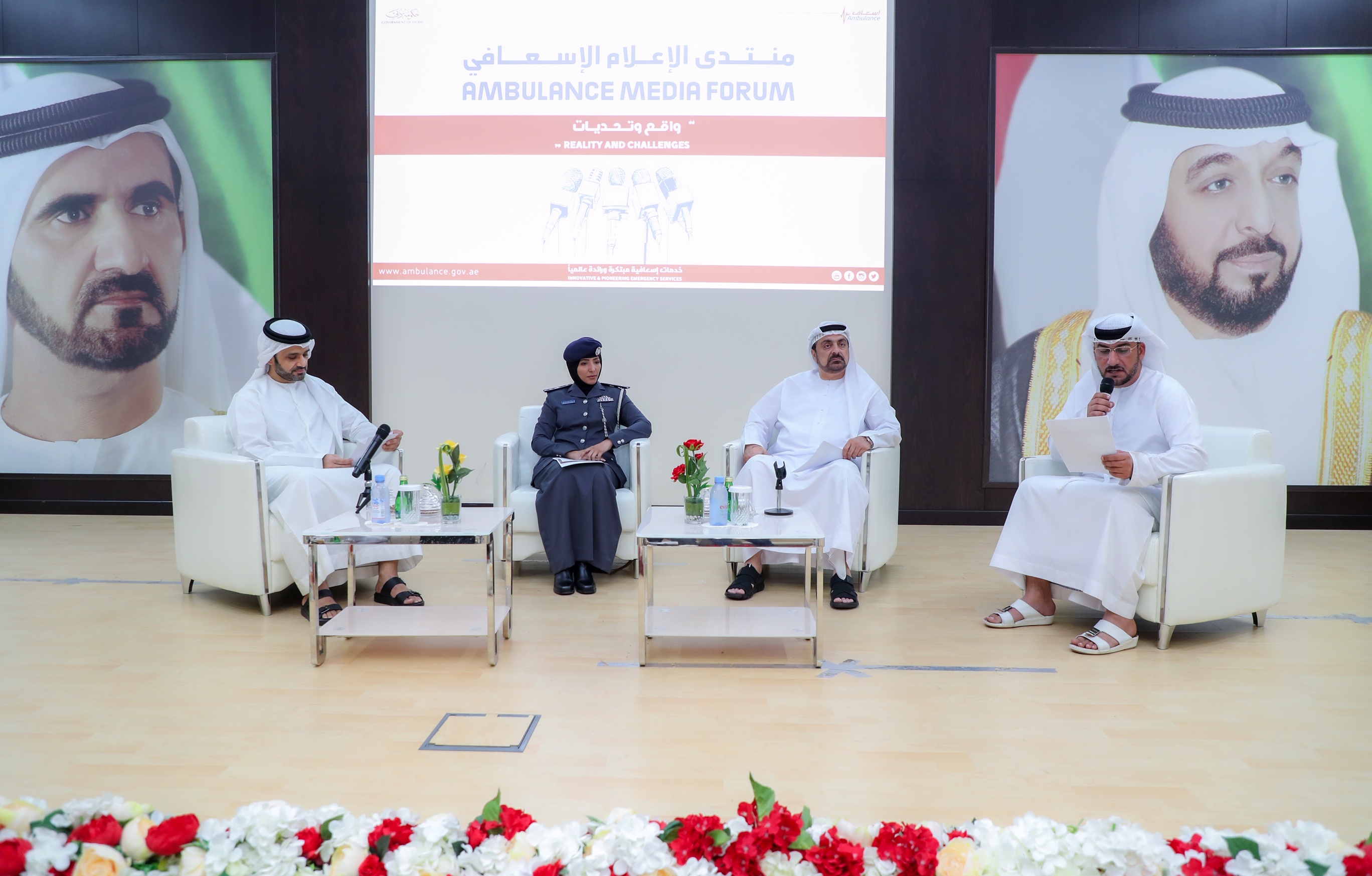 Ahmed Al Hajeri participated in a panel discussion with DCAS CEO, Khalifa Al Darrai and Dr Maitha Al Darei, Deputy Director of Emergency & Public Safety Department, Abu Dhabi Police, in which the history, development and current status of the ambulance sector in the UAE was discussed.

Al Hajeri stressed the importance of collaborative efforts between the ambulance services in the UAE, highlighting that service providers are already cooperating, not only on an operational level, but also in exchanging knowledge and studies, as well as joint efforts in tackling and overcoming challenges.