National Ambulance Completes Campaign with ‘Be Prepared’ Call to the Community 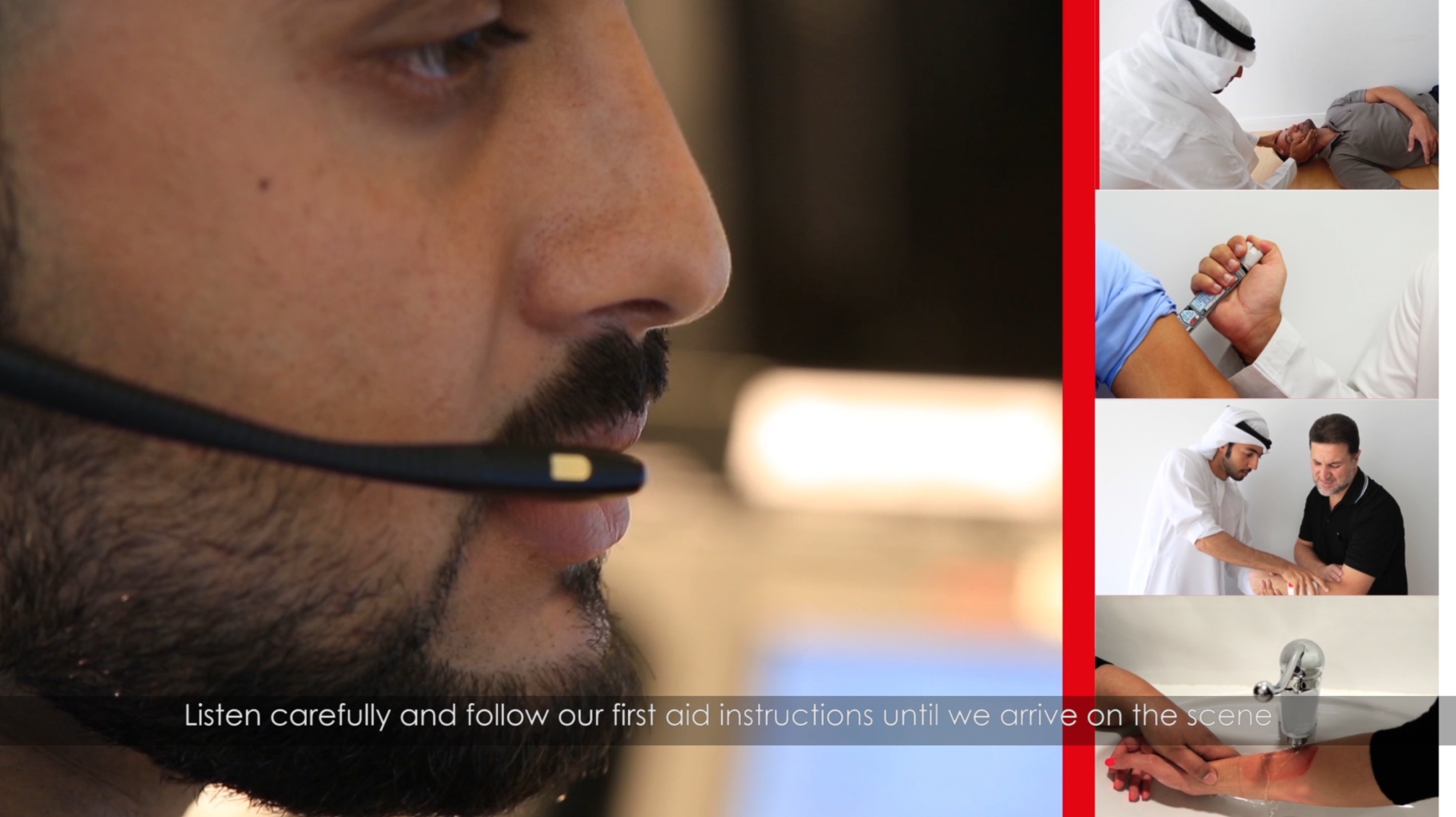 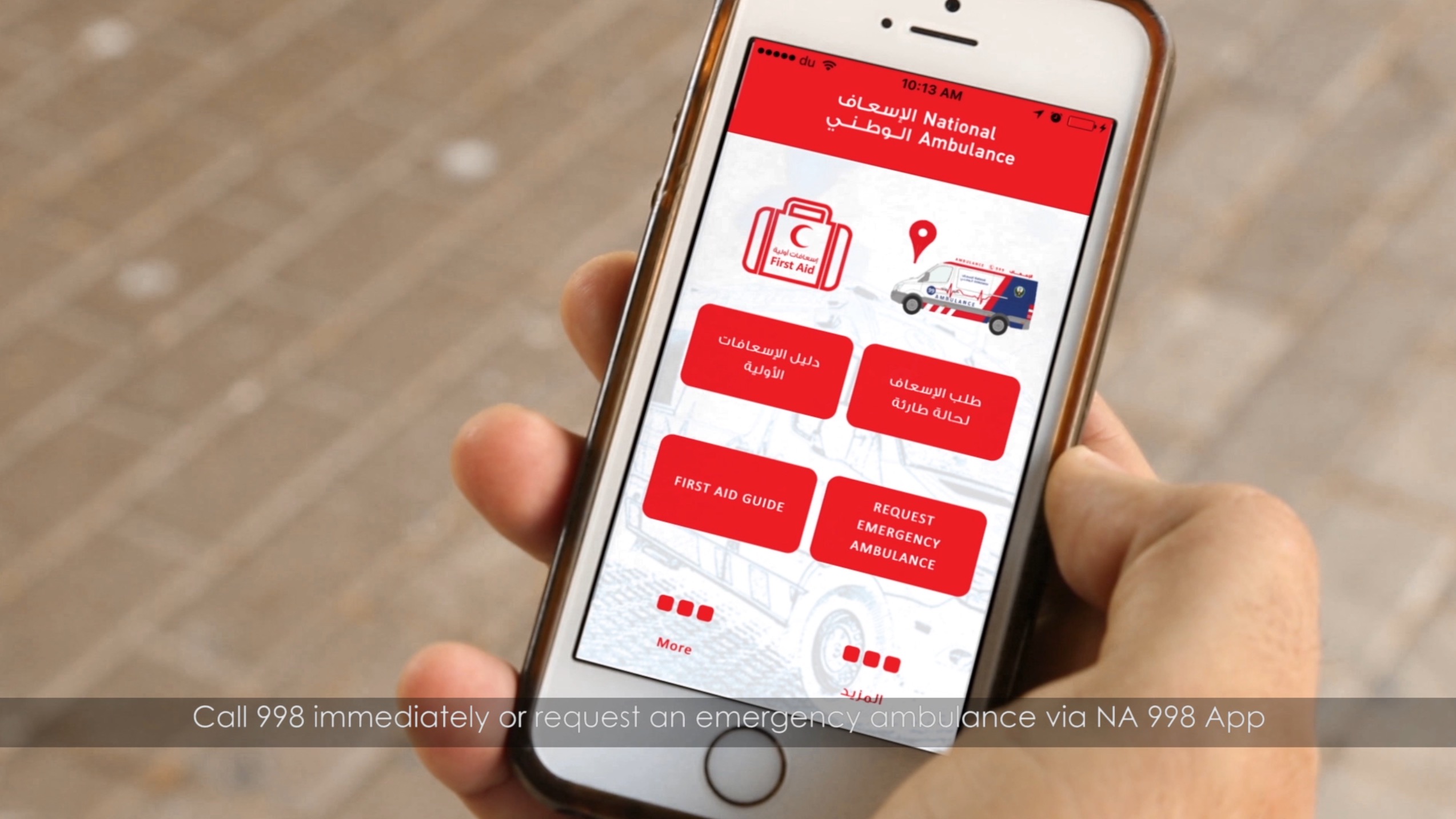 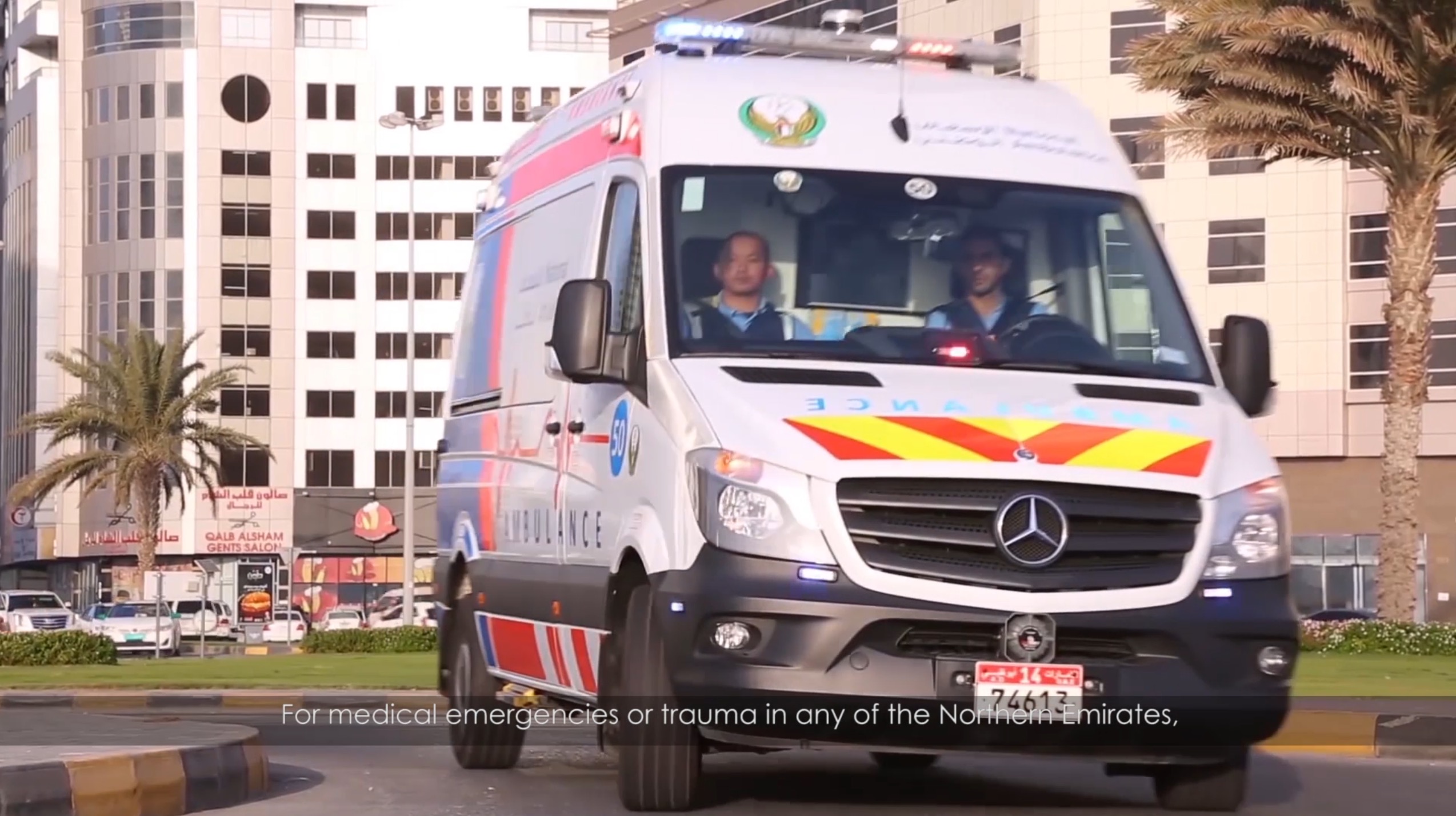 Abu Dhabi, 1 November 2016: National Ambulance yesterday released the final video in its ‘Ready and Responsible’ campaign to inform the community about the most effective way to use the emergency ambulance service. ‘Be Prepared’ follows the success of the first video about sharing the road with ambulances and the second video about responsible use of the 998 emergency ambulance number. The three videos released under the ‘Ready & Responsible’ campaign will be shown before films at VOX Cinemas in Fujairah, Ras Al-Khaimah and Ajman during the month of November.

The third video entitled ‘Be Prepared’ informs people about how they can be prepared to face medical emergencies or trauma which helps National Ambulance respond efficiently at times of emergencies and to potentially save lives. The video highlights five simple steps people should take when encountering emergencies. The steps are:

As well as using the 998emergency ambulance call number when encountering an emergency, people in the Northern Emirates can directly contact National Ambulance Communications Centre through the NA 998 App.

Al Hajeri added: “I urge everyone in the Northern Emirates to download the NA 998 App in preparation for ever needing help in an emergency. The location identification function gives us the exact coordinates of the patient’s location.”  The App is available for IOS, Android, Windows and Blackberry and can be downloaded via Apple App Store, Google Play, BlackBerry World and Windows stores.